Thank you for joining us as we honored the achievements of Minnesota’s successful minority entrepreneurs and their contributions towards a diverse and equitable economy.

The 47th Meda Annual Meeting provides an opportunity for Meda’s minority entrepreneur customers, Minnesota business and community leaders, elected officials, and minority business development stakeholders to connect with each other and hear about Meda’s impact on Minnesota’s economy and communities of color. The Annual Meeting will also honor the spirit and achievements of Meda’s minority entrepreneurs in Minnesota. In addition to highlighting our clients, we recognize the corporations, community partners and volunteers who have contributed over the past year to the success of these minority business owners.

This is a FREE event. Please register to attend.

Asheesh is the President and CEO of Junior Achievement (JA) Worldwide, one of the largest NGOs in the world dedicated to educating young people about financial literacy, entrepreneurship and work readiness.  With offices in over 100 countries, the JA network serves more than 10 million young people annually with programs designed to activate youth for the future of jobs.

Asheesh is an accomplished technology entrepreneur, having served as CEO of Covestor (acquired by Interactive Brokers) and CircleLending (acquired by Virgin Group).  He began his career as a consultant at the Monitor Group followed by the World Bank.

Now living in Boston, Asheesh is a JA ​alumnus first exposed to entrepreneurship as a teenager participating in the JA Company Program. ​ His experiences as an entrepreneur and leader were chronicled in case studies at Babson College and at Harvard Business School.  He is a graduate of the Wharton School and Oxford University, where he was a Commonwealth Scholar.  Asheesh is actively involved in the World Economic Forum as a member of the Global Agenda Council for the Future of Education, Gender, and Work. 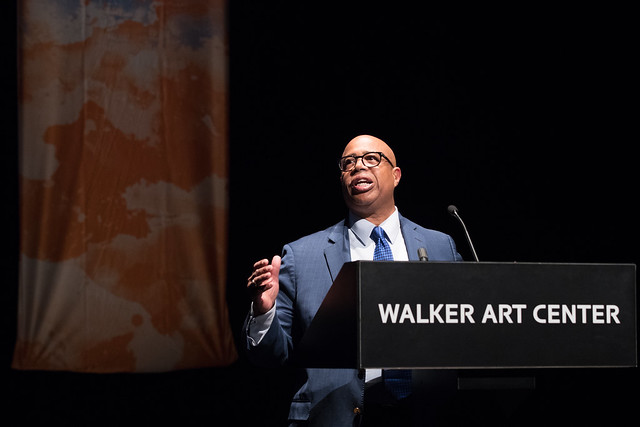